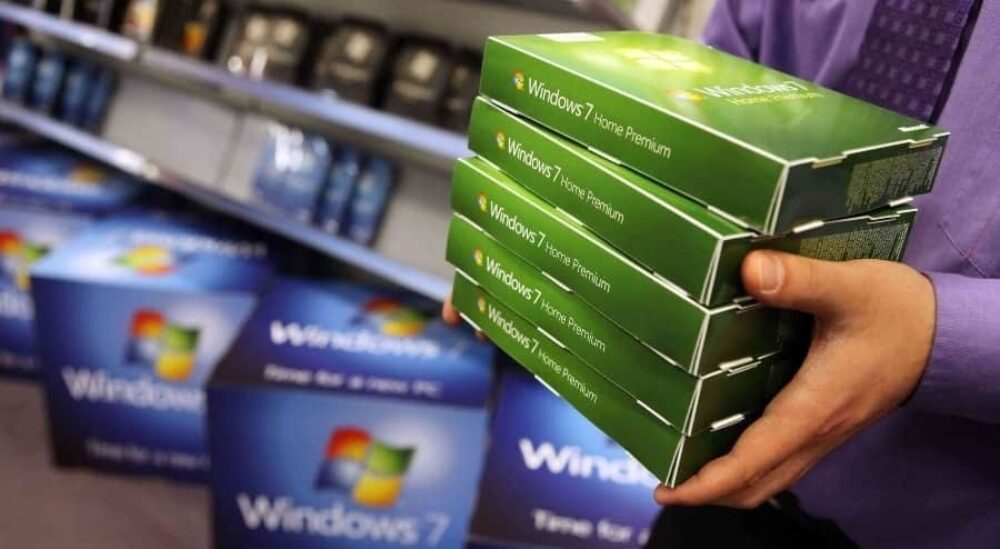 What's next for Windows 7?

Windows 7 reached end of life on 14th January 2020, with no more support from Microsoft after this date. Support from Microsoft for what was once, one of the most popular Operating Systems has ended. Your PC will continue to work but you will not receive new software patches, such as vital security updates. Microsoft are strongly recommending that users currently on Windows 7 move over to their latest Operating System, Windows 10, for continued updates and support. There have been several reports from Windows 7 users recently that they have not been able to shut down their machines. These bugs will become more frequent as time goes on, and security vulnerabilities will only continue to increase.

Microsoft have said that they are stopping support for Windows 7 to make way for work on newer technologies. This doesn't come as a surprise as developers and hackers are constantly in a game of cat and mouse. A hacker finds an exploit and a developer patches a bug to remove it. The cycle continues for what seems to be forever until Microsoft have now finally put a stop to it with Windows 7. Hackers tend to target more vulnerable users such as those still on Windows 7, meaning an even greater threat to your business if you're still on the OS.

Windows 7 was no lightweight in the market. The fact that it took over 2 years for Windows 10 to have a bigger market share than Windows 7 shows just how prevalent it was. It may come as a shock that 25% of PCs worldwide are currently on Windows 7. These users will be and are exposed to cyber threats from hackers. Their PCs are somewhat like a ticking time bomb, just waiting for information to be exploited.

The National Cyber Security Centre as part of GCHQ, issued a warning to not do internet banking and send emails on Windows 7 machines as they may be compromised. PCs still running the now redundant OS will no longer receive crucial software updates to patch security vulnerabilities, meaning hackers will have free roam to do what they like.

With the end of support for Windows 7, it beckons in a new era of Windows 10 and beyond for Microsoft. Keep your PC protected from ever-growing exploits that will be exposed to Windows 7. If you haven't already, get your PC upgraded to Windows 10 today.

If you would like to discuss in more detail and need advice, contact us to find out more.